Anderson's music is created in a dark room where the only light is red. Whether this room is in a brothel, a barroom, a mortuary or some annex of Hell, it depends. One thing is for sure, there's smoke pouring out of it. 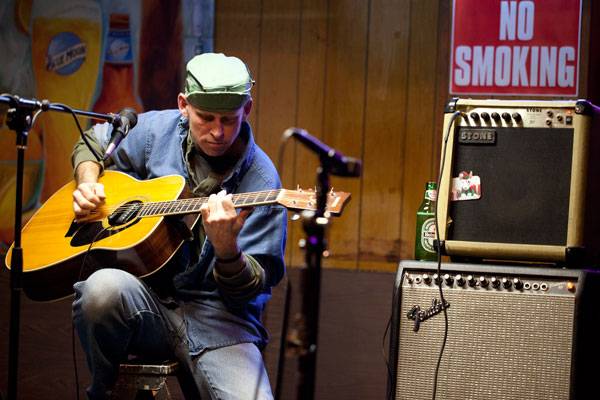 Originally titled "The Emphysema Project", this collection of songs focuses on collaboration; with other songwriters, other players, in other places.

Numbers play an important role in Anderson's life. So much so, that he titled his first album "XIII". There are 15 songs in all. Four women, two funerals, two covers, four meditations and three instrumentals. 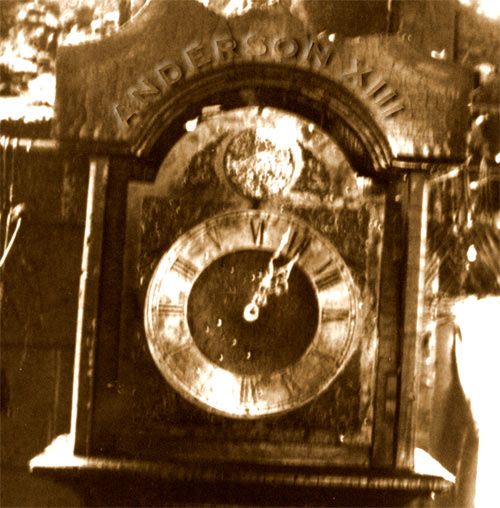