Filmed in 1991 on 8mm in Bloomington, IN. Music and edit: 2021
Heather Floyd:Mini-Moog Synth/Dan Willems:Electric Guitar 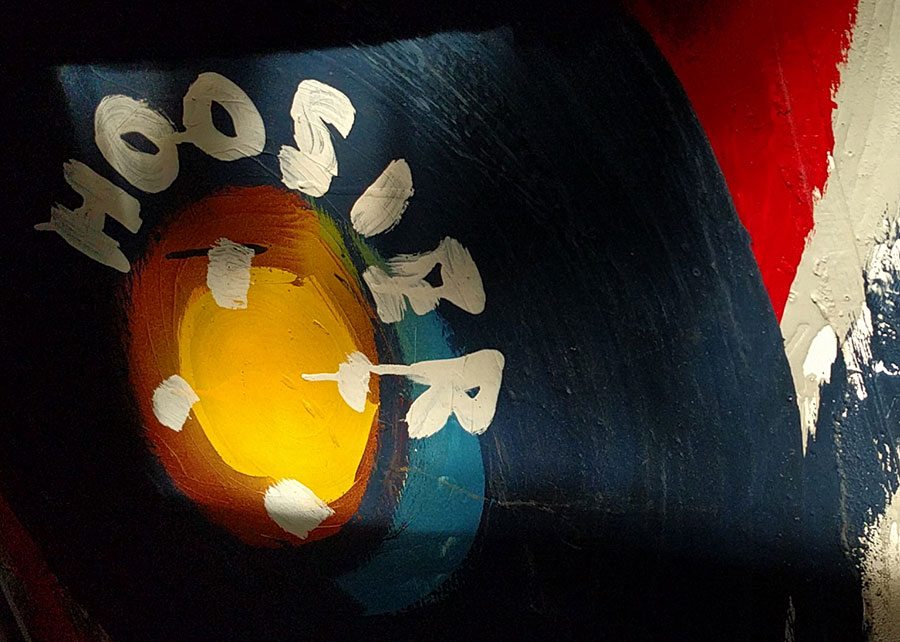 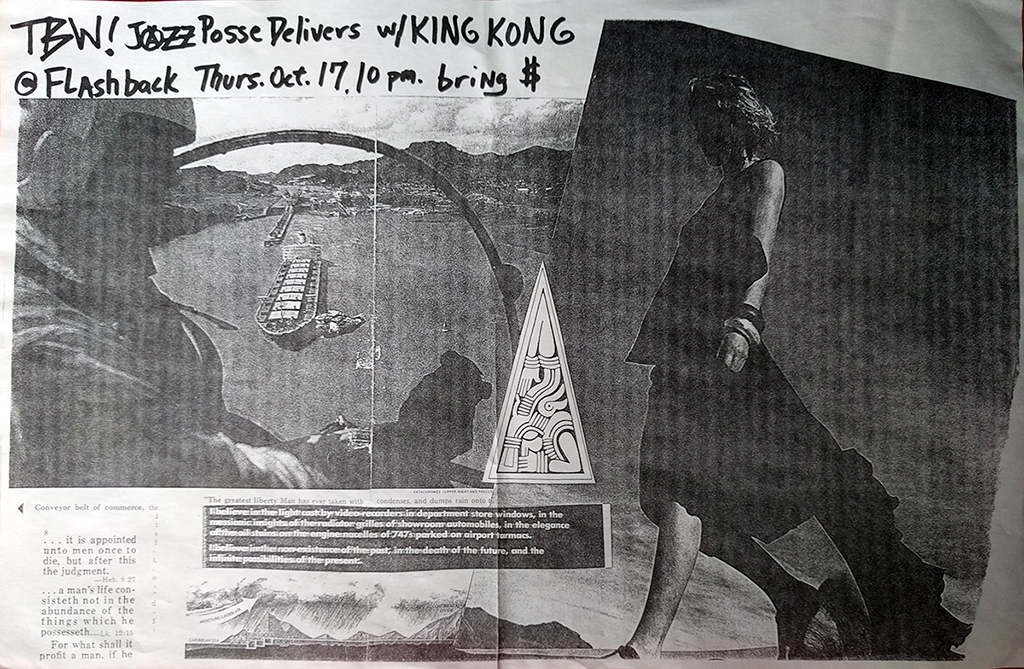 The Belgian Waffles!(TBW!) were on a roll in 1996. Since arriving in Louisville in 1995, TBW! made many new friends including Ethan Buckler of King Kong. King Kong was booked into the newly renamed club The Flashback. Ethan asked TBW! to open the show so we did. The place was packed. Record night for the bar, record night for TBW!. We challenged ourselves to extend the length of one of our songs, Flat Black Huey which normally runs 3 1/2 minutes, to stretch over 30 minutes. It worked for us but not the club's management who told Ethan to never bring us back. TBW! were banned from playing at the Butchertown Pub two months prior to this show. You can hear it mentioned at the end of the set when it's stated that The Flashback, "is a much nicer place than lots of other places that you can play...Butchertown!". That show, that story some other time. 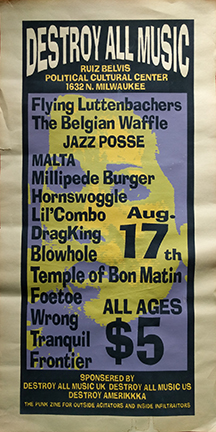 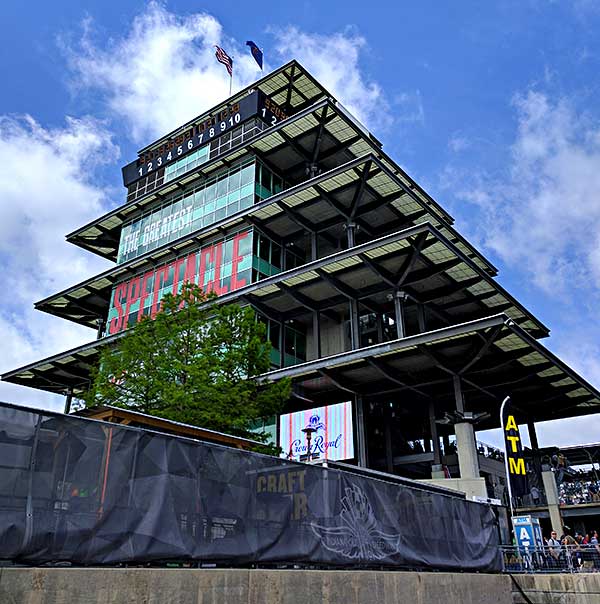 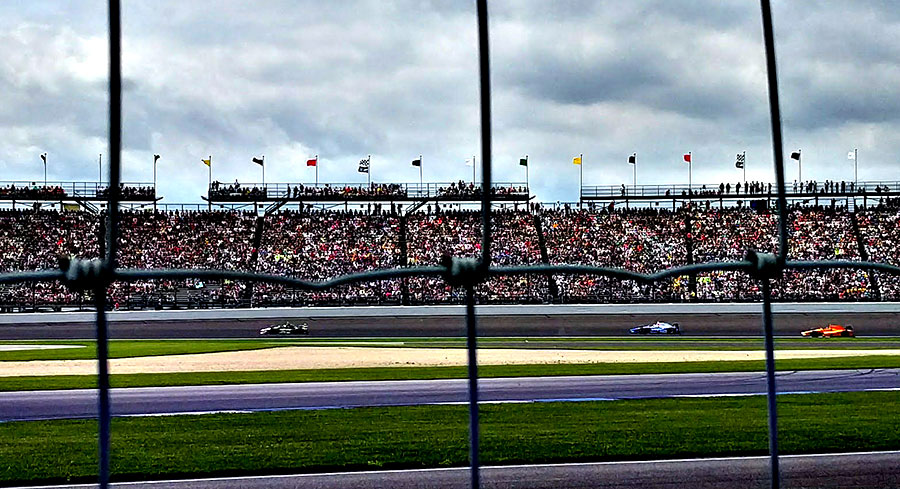 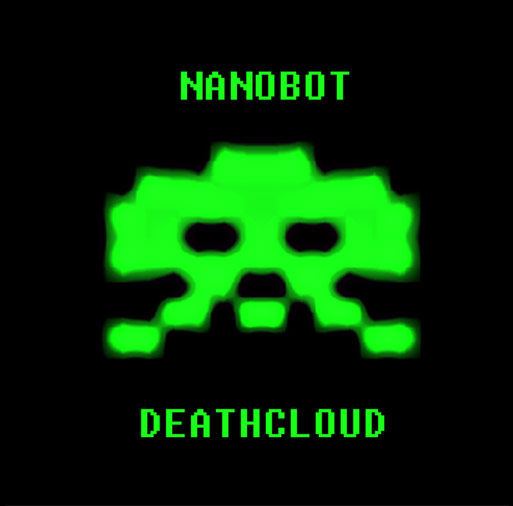 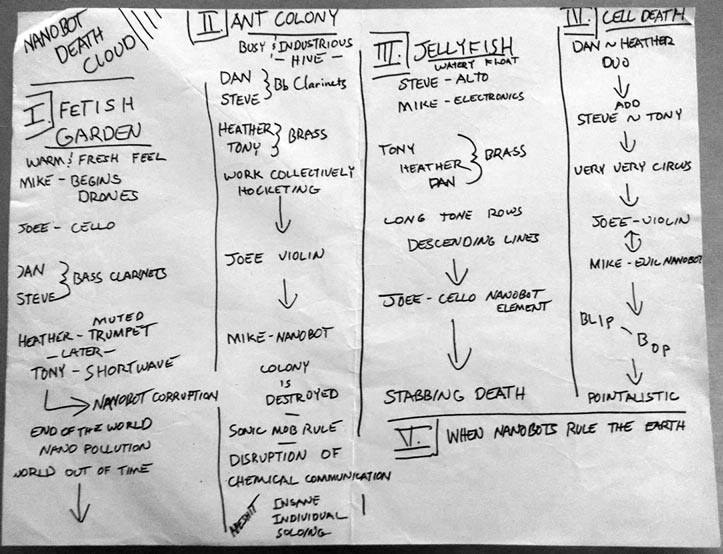 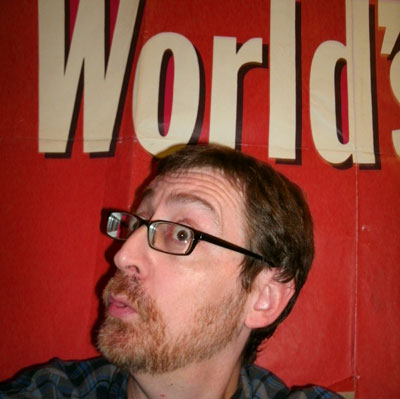 Visions from the Untalented Visionary #6 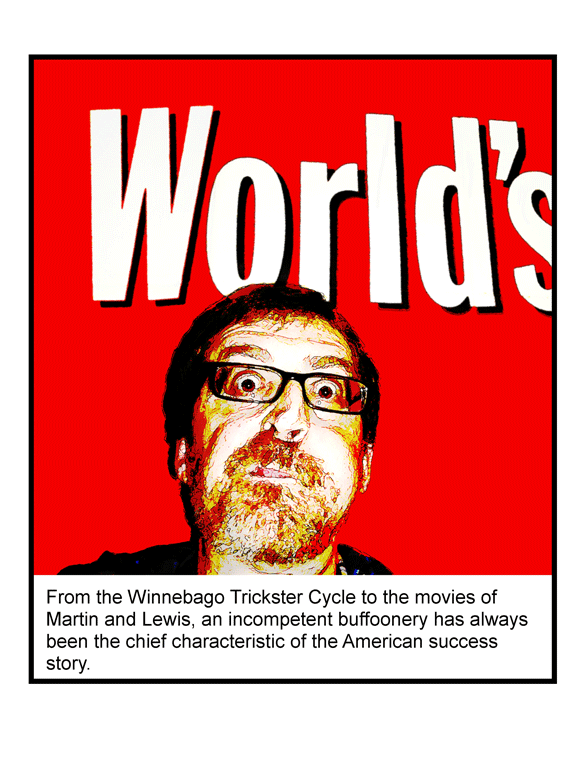 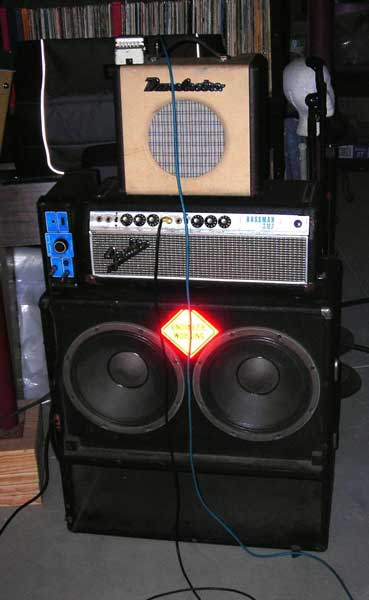 Black Kaspar "In the Pines" and "Lizard Stomp"