It's the beginning of the calendar year but we've got some unfinished 2013 business to clear off the desk before we look into the future. Let's start off with our pals at Gubbey Records who just dropped a bomb of a cassette compilation which features more than a few artists associated with the adept recordings label, plus about forty other Louisville bands. Read a great review of "Head Cleaner" over at American Gloam.
Get it while you can!

Next up is the new Black Kaspar cassette "Schizo-Tech" released on Loin Seepage, available now to Louisvillians at Astro Black Records and Modern Cult Records. Bill Zink, along with the Sick City Four, recorded it in 2013 at the adept recordings studio. Read another great review at American Gloam.
"Sehr Loud-ish"!

Last but not least, a Humongous live recording, available in its entirety as a free download on this very site. The set is from the 2013 Louisville Experimental Festival and it's... let's just say it's big. 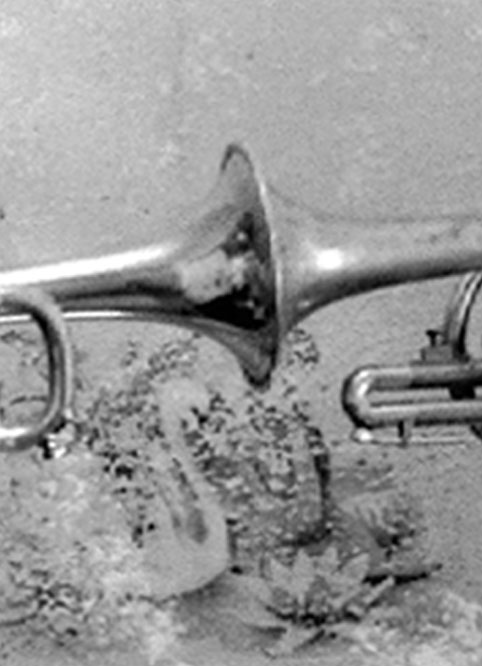